If you are looking for the best prices on your favorite beer, you don’t even need to leave the neighborhood. Cox’s Spirit Shoppe is your family-owned, conveniently located, bargain beer headquarters. We carry all the top brands of domestic beer and a giant selection of the most popular imported labels. Stock up today on top domestics like Bud, Bud Light, Miller Lite, Coors, Coors Light, Michelob Ultra, Yuengling, Blue Moon, Busch, Pabst Blue Ribbon, Natural Light, Keystone Light and more. See our featured import favorites like Corona Extra, Corona Light, Modelo Especial, Heineken, Stella Artois, Dos Equis, Guinness and an ever-changing lineup of new additions. Check out our location pages to find the neighborhood Spirit Shoppe nearest you.

Is there a difference between domestic and imported beer?

The simple definition of a domestic beer is a beer that is brewed right here in the United States. Obviously, imported beer is not, though sometimes it’s not easy to tell if a beer is actually domestic or imported. Some well-known imported brand names are actually now brewed in the U.S. And multinational ownership of brands makes it harder still. But it’s fair to say domestic beers are the classic American brands from macro-brewers like Budweiser, Miller and Coors. While these brands still dominate world sales their growth is stagnant. While sales of imports are on the rise. Led by Mexican favorites like Corona, Modelo, Dos Equis and Tecate, import sales are moving.

Is there a difference in taste? Yes. But all beers have their own recipe and taste. Imported beers bring with them the traditions and craftsmanship of their native countries which gives them unique character. If you want to try something different, check out the variety of imports we feature each week at Cox’s Spirit Shoppe.

Watch those calories and check those carbs.

The 1970’s ushered in the light beer revolution and Americans began enjoying beers with fewer calories and lower alcohol content. Today the top selling beers by far are light beers. They range from 50 to 100 calories, while regular beers (now sometimes referred to as heavy) average around 150 calories per 12 ounce serving. With increased health consciousness, beer drinkers now have even more choices to find a beer that meets their lifestyle demands by offering lower carb varieties, lower calories and a full scale of differing alcohol content. If you have a particular need or selection question, let our friendly beer expert staff help you find the right beer choice for you.

Lots of places can sell you a 12-pack. But there’s only one place in your neighborhood that has friendly service, in-stock variety and the best deals around on cold domestic and imported beer. Stop by your nearby Cox’s Spirit Shoppe for all your beer occasions. 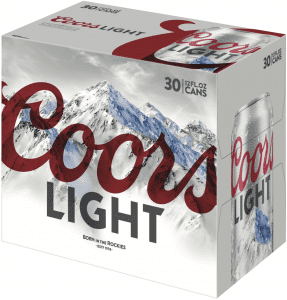 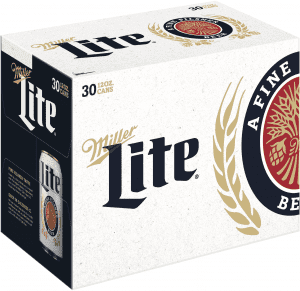 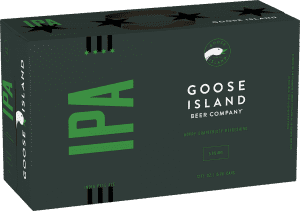 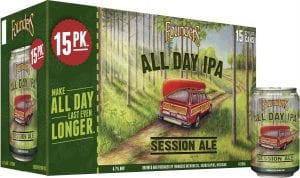 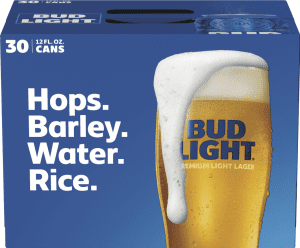 VIP Rewards Member you will earn points that will become dollars off on future purchases.